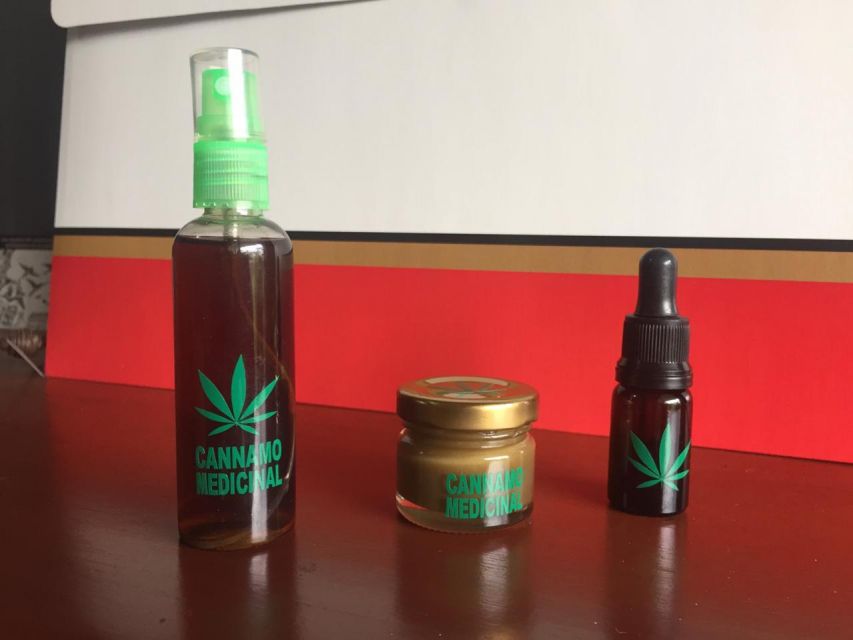 Scientific researches more often leads to completely change of the notion on the possible ways of application different substances in medical use.

The toxic secret of snakes after the separation and cleansing of the most poisonous fraction has been used for a couple of decades as a base for production of the high quality remedies with the action directed on elimination of the inflammatory processes as well as on the cure of neuritis, neurological issues and the vascular disorders.

Marijuana, once exceptionally considered as a narcotic substance, has became the theme of researches too. The results proved that the 99% purification of the raw vegetal material from the “heavy” fraction, which is causes the psychotropic action, allows to get effective medicine with the minimum impact on the central nervous system. This medicine by the name “cannabis” became widespread to the nowadays.

Cannabinoids – the main active ingredients of the medicine’s extract, cause the beneficial effect on the peripheral nervous system. They slowing and normalizing signals which goes from this system to the unstriated muscles. Exactly this effect is the basics of the course of treatment of the patients with the Alzheimer’s, migraine, spastic syndrome and number of other diseases, resulting from the disorders of the autonomic nervous system.

Due to this ability of regulation and recovery of the vascular circulation cannabis is accepted to be the effective regenerative remedy, which can be used in cardiology, treatment of the range number of skin diseases and even in some rejuvenation programs.

Up to now all the physiological effects of the medical use of cannabinoids in regulation and regeneration of the circulatory system have not been fully explored, however the drugs of different forms are already available for the cure of the wide range of diseases, list of which is presented below.

From the materials of the conference Un. libre: 2018, Cali, Colombia. 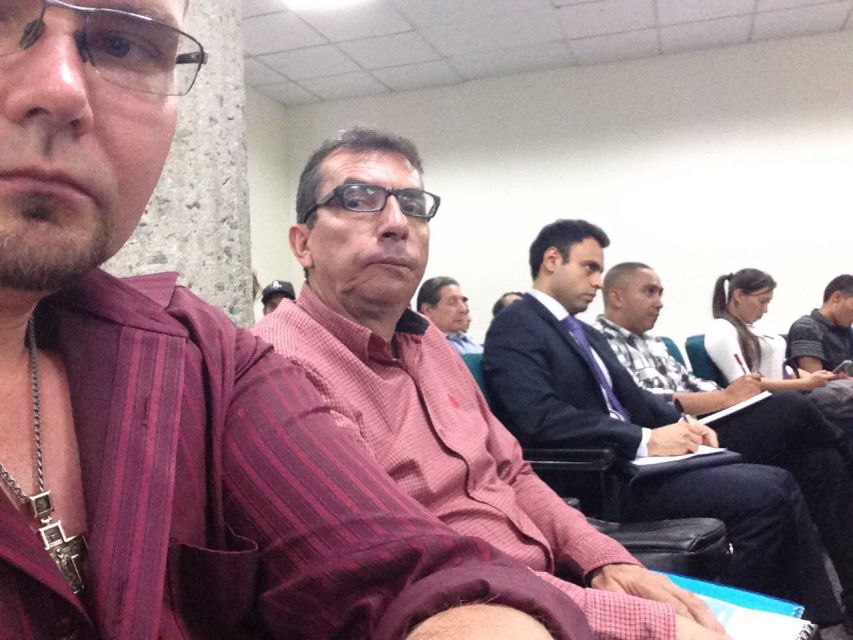 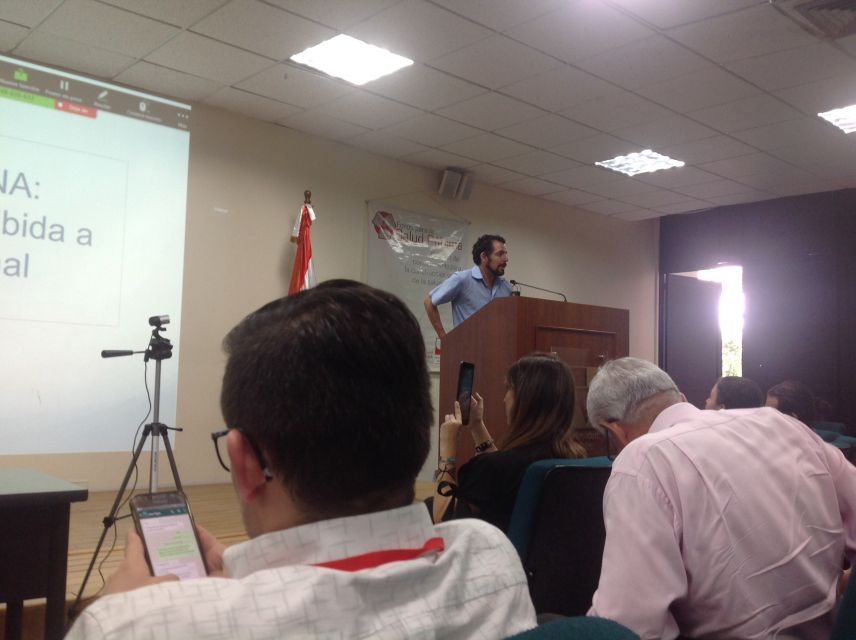